EnglishClub : ESL Articles : 8 Ways to Use the Preposition “by”

8 Ways to Use the Preposition “by” 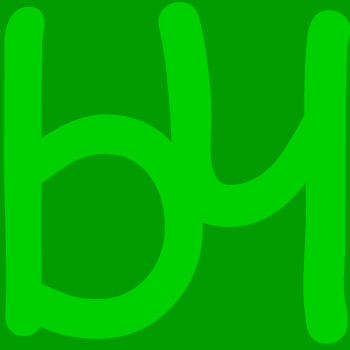 The word “by” is very common in English. It can be used in lots of different situations and contexts. It is mostly used as a preposition but it can also in fact be used as an adverb. In this article, I explain the common uses of “by” as a preposition.

The meaning is: beside, at the side of, next to, close to

“by” + method of transport

This structure describes how you travel somewhere.

“by” + method of communication

This structure describes how you communicate with someone.

“by” + method of payment

This structure describes how you pay for something.

Note that we do not use “by” for cash payments. We use the preposition “in”:

It is also possible to omit the preposition completely, particularly in spoken English:

“by” and the passive

In the passive voice, “by” indicates WHO is doing the action.

First, let’s look at a sentence using the active voice:

In the above sentence, “David” is the person doing the action. When we convert this sentence to the passive voice, we say:

Here are some more examples. These are in the past tense:

This structure means to do something alone.

This structure describes how to do something. It gives us more information about how to achieve a particular result.

question:
How can I turn on the radio?

answer:
by pressing the button

The phrase “pressing the button” describes how to do something (how to turn on the radio).

The meaning of this structure is:  not later than; before or at a particular time

We use this structure for deadlines. A deadline is the time before which something must be done.

Written by Andrew Forrester for EnglishClub.com
Andrew obtained the TESOL qualification in 2003 and has many years' teaching experience. He is the owner of CrownAcademyEnglish.
© EnglishClub.com