Josef Essberger
The term Brexit entered the English language in the year 2012 and has since spawned many variants and alternative terms, most of them humorous.

The term Brexit entered the English language in the year 2012 as a blend of British (or Britain) and exit. It quickly became useful shorthand for “the departure of the United Kingdom from the European Union”, and has since spawned many variants and alternative terms, most of them humorous, some of them explored below. 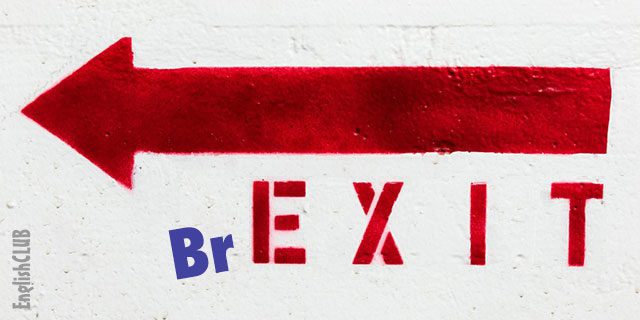 The word “exit” comes from the Latin verb exire meaning “go out” (ex- “out” + ire “go”). It is used in English as a verb and as a noun. Look at these example sentences using the term “exit”:

Combining BRITISH and EXIT gives us the “portmanteau” word Brexit, which is always capitalized to reflect its part-origin as a proper adjective or proper noun (British/Britain). It quickly became part of the language and is widely used in colloquial speech, newspapers, television, Parliament, websites, books and more.

Look at these sentences using Brexit as a noun:

But note that while Brexit is a noun, Brexit may also be used as an adjective:

At the time of writing, the word Brexit has not yet been seen in the wild as a verb.

Brexit was probably formed on the pattern of Grexit, coined earlier in 2012 to mean “Greek exit from the Eurozone“.

Varieties of Brexit and Other Variations

bespoke Brexit (noun): a Brexit agreement made-to-measure for the UK and EU, which does not simply copy and paste from trade agreements of other countries (for example Canada or Norway) with the EU

blind Brexit (noun): a vague agreement for a transition period without clearly-defined final terms (which would be hammered out later)

Brexchosis (noun): a feeling of despair among those who voted to stay in the EU

Braccident (noun): the possibility of Brexit occurring unintentionally, “by accident”

Brexiety (noun): a state of anxiety about Brexit experienced by Brexit opponents 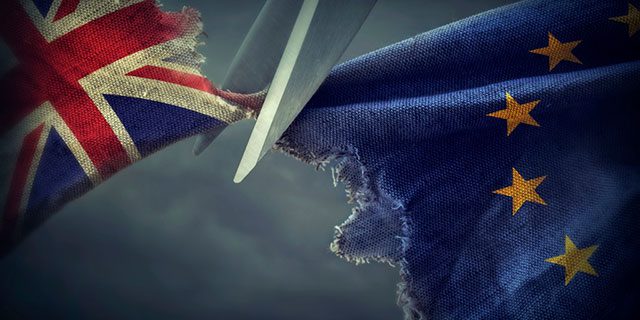 Brexiteer also Brexiter (noun): a person in favour of the UK leaving the European Union

Brexodus (noun): a higher than usual number of EU nationals emigrating from the UK

Brino (noun): Brexit in name only

no deal Brexit (noun): Brexit without any final agreement

regrexit (noun): a supposed regretting of the decision to vote for Brexit

soft Brexit (noun): a watered-down agreement leaving the UK half-in and half-out of the EU

Many possible tongue-in-cheek variations have been proposed, such as:

exit (noun): way out of a building, room, airplane etc

blend (noun): a word made from two other words

spawn (verb): release and deposit (a lot of) eggs (of a fish, frog etc)

portmanteau word (noun): a word that combines the sound and meanings of two other words

bespoke (adjective):  made-to-measure; created just for one person or thing

tongue-in-cheek (adjective): not serious; in an ironic or insincere way

Do you have any ideas for Brexit-type names for other countries? Feel free to leave your ideas, comments or questions in the comments box below.