EnglishClub : Blog : Writer-musician who became a teacher in Bulgaria

Writer-musician who became a teacher in Bulgaria 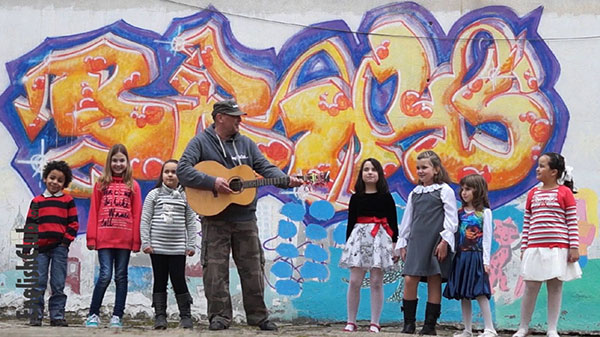 Jonathan Taylor is EnglishClub’s “Music Man” and this article about him recently appeared on Radio Bulgaria’s website.

When I asked Jonathan Taylor, a teacher of English in Bulgaria’s Sevlievo, if he liked Bulgaria, he replied: “I love it.” The Englishman has been living in the village of Krushevo since 2011 and says this country attracted him with its beauty and tranquillity. The village is now his home and he plans to stay there together with his Bulgarian friends. He also likes spending his free time in Sozopol. Jonathan is a musician, writer and teacher. This is precisely why we met him on International Teacher’s Day- October 5.