EnglishClub recently received a question from an English learner about finding listening materials. We wrote back to this learner, but thought we’d expand a bit on our blog in case any of you have the same question.

Q: Where can I find audio practice in American English on EnglishClub?

A: You may have noticed that EnglishClub is written in British English. Our About page has the following explanation: 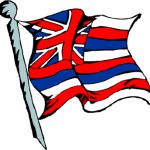 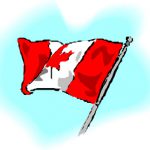 While EnglishClub uses mainly British spelling and usage, many of our audio materials are in North American English. My name is Tara and I have been contributing audio materials to EnglishClub for many years.  As a Canadian, my English dialect (pronunciation, vocabulary, and usage) is much closer to that of my nearby American neighbours than my friends in England. However, people throughout North America have different accents and expressions. When it comes to speaking English, it’s not really about being Canadian or American. In North America, the region (state or province) a person grows up in has much more to do with how they speak than the nationality. 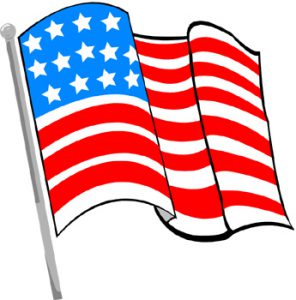 If you want to practise listening to English, you should try listening to many different accents, including speakers from a wide variety of places in Europe, Canada, the US, Australia, and New Zealand. I have lived in Quebec, British Columbia, and Ontario. While some people call this “Canadian English”, others refer to it as “North American”.

Here are some places on EnglishClub to find FREE listening practice in North American English:
Listen to English Speakers From Around the World 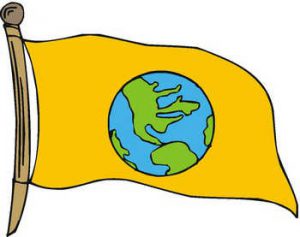 Here are a few of the FREE British English materials on EnglishClub:
You can also listen to our own members practising English in the Audio Speaking Group and in the MyEC Voice Blogs. Many members also practise singing in English in our karaoke group. In our Video Gallery, you will find English speakers from many different parts of the world as well. Try the pronunciation category.
Outside of EnglishClub, you can search for English podcasts. Subscribe to a few on iTunes and listen to English whenever you’re on the move.
Editor | 2012/06/28 | Filed under Blog
« Egypt Celebrates First Freely Elected President
ESL Site of the Month – Interactives Spelling Bee »