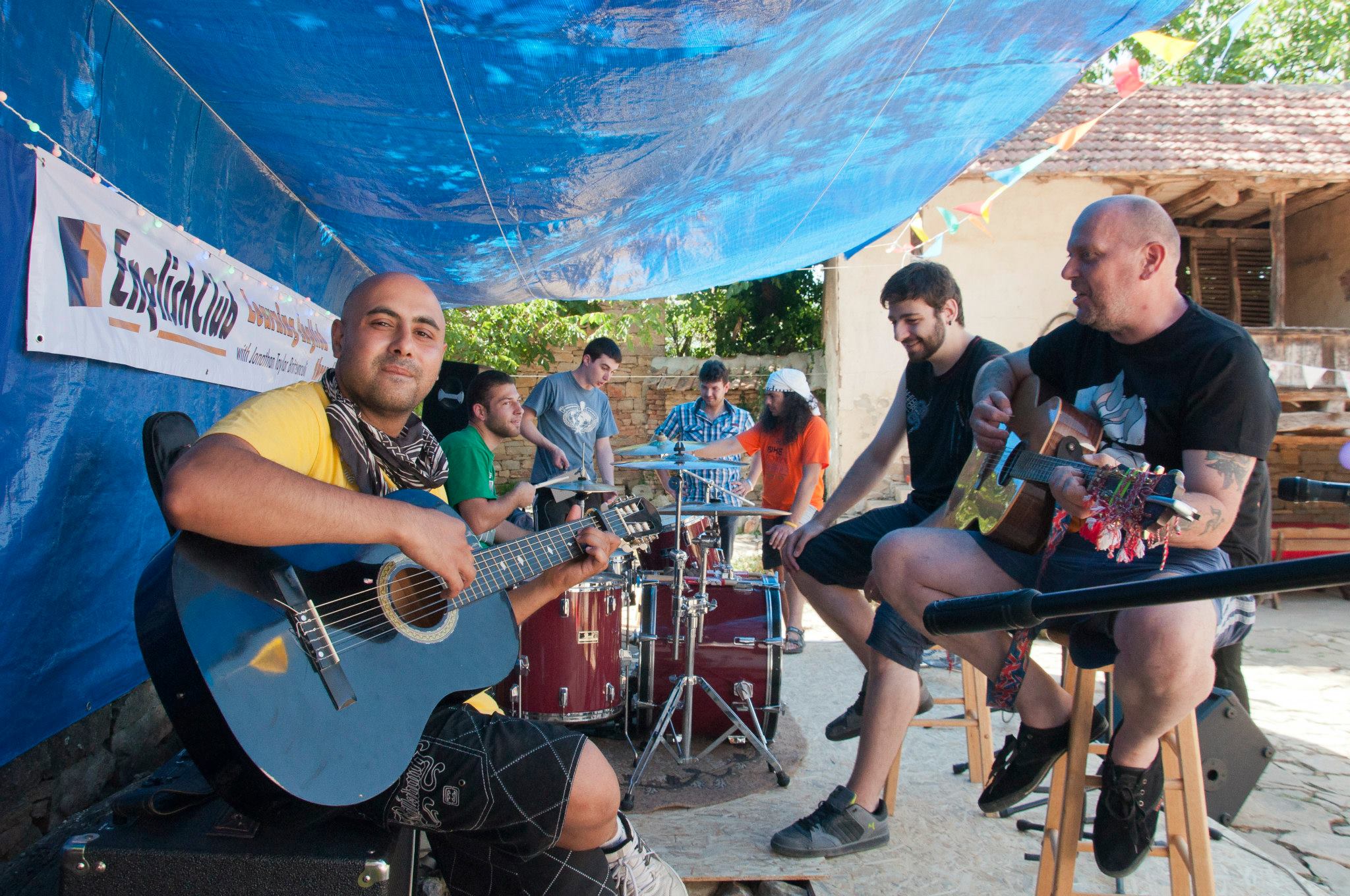 Several musical acts played throughout the day and into the night, including Vladimir Totev, a famous Bulgarian writer and his partner Dimi Dimitrova from the Russe Philharmonic Orchestra. Local bands Teen Dork and No Limits also hit the stage. Other acts included Mick Black and Matt Rider from England and Jamie McDonald from Ireland. Jonathan, himself, was also part of the show. 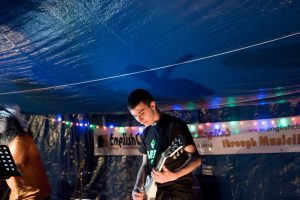 The EnglishClub poster that you see in the background was almost a no-show, however. EnglishClub sent the poster to Bulgaria for the festival, but it was seized at customs for unknown reasons. The cost to release the poster was 200 leva — twice as much as the poster itself. 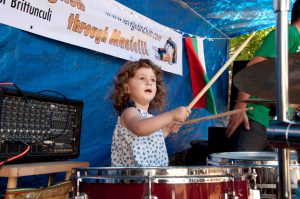 The all-ages event was enjoyed by all, said Taylor who develops new songs for EnglishClub on a regular basis.

“There was a wonderful mix of nationalities and cultures, and food was provided. The strict ‘bring vegetarian food only’ policy was respected which was great to see! It is hoped that this is now a yearly event.”

Krushevo Music Festival 2015 ended with an acoustic concert around the campfire. 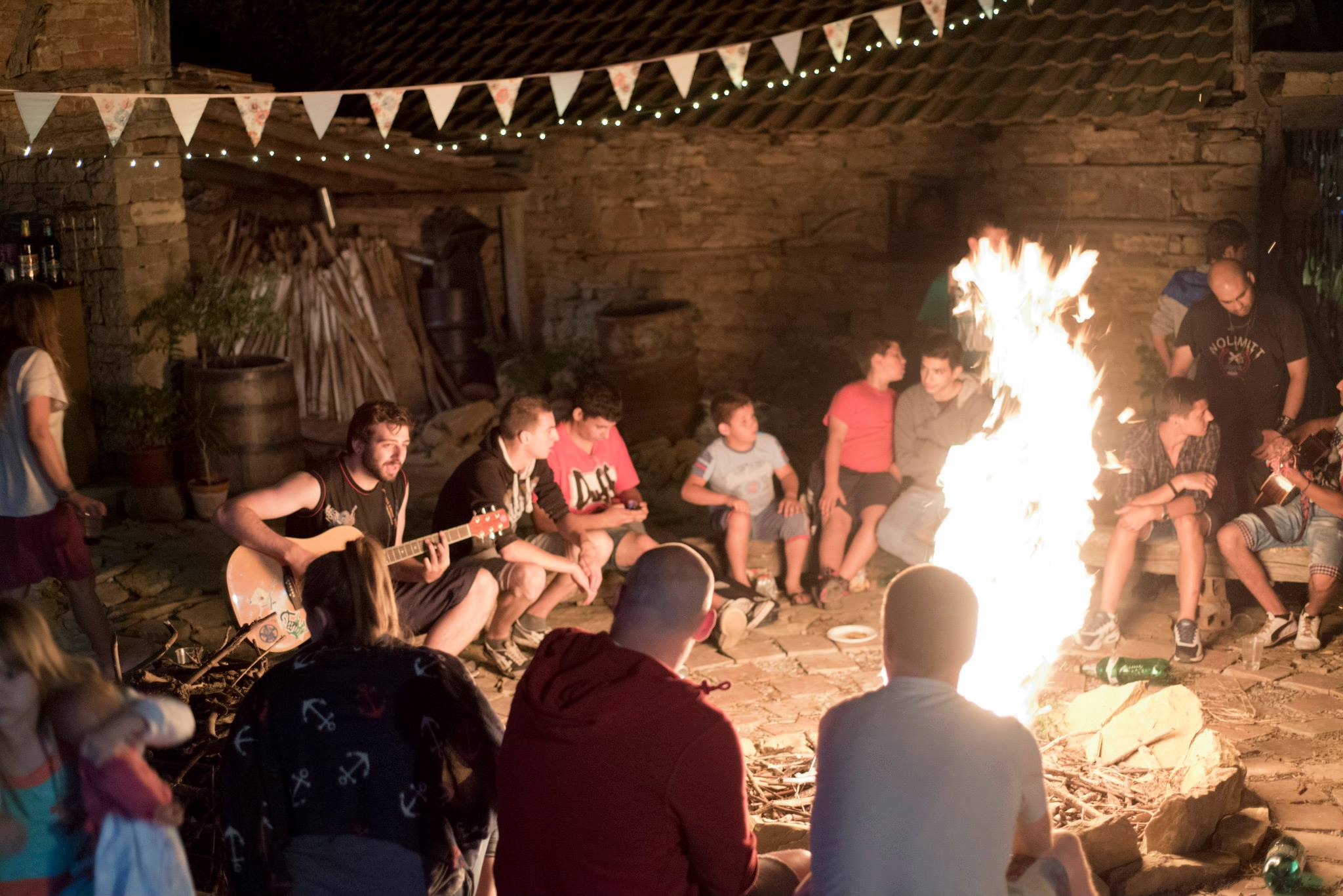 The acoustic after show at Krushevo Music Festival 2015.