What can it mean? The Moon is smiling over Thailand. Here are two pictures I took tonight 1st December around 7pm in Bangkok. 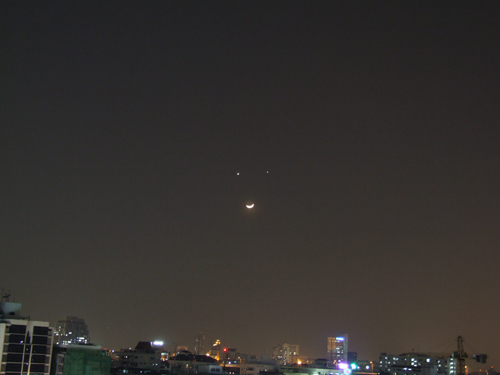 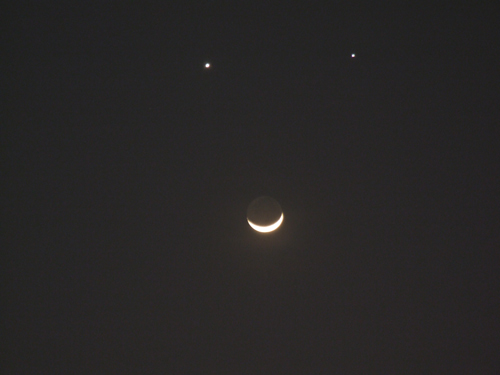 Have YOU have seen a smiling moon? What do YOU think it means?!

By Josef Essberger for EnglishClub December 2008
Josef started teaching English as a foreign language in 1991 and founded EnglishClub for learners and teachers in 1997.