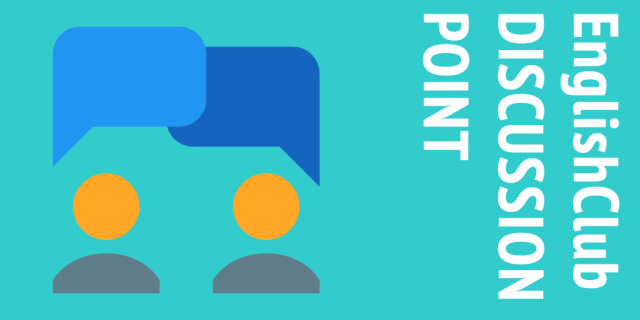 Imagine this: somebody gives you $1 million on condition that you donate it anonymously to a stranger or to a good cause of your choice.

What would you do?

How would you dispose of it?

on condition that (phrase): with the stipulation that
donate (verb): give (money or goods) to somebody in need or to a charity; give away
anonymously (adverb): in a way that nobody will know it came from you
stranger (noun): a person you do not know
a good cause (noun): a charity
By Josef Essberger for EnglishClub May 2018
Josef started teaching English as a foreign language in 1991 and founded EnglishClub for learners and teachers in 1997.