How many “slugs” do you see here? 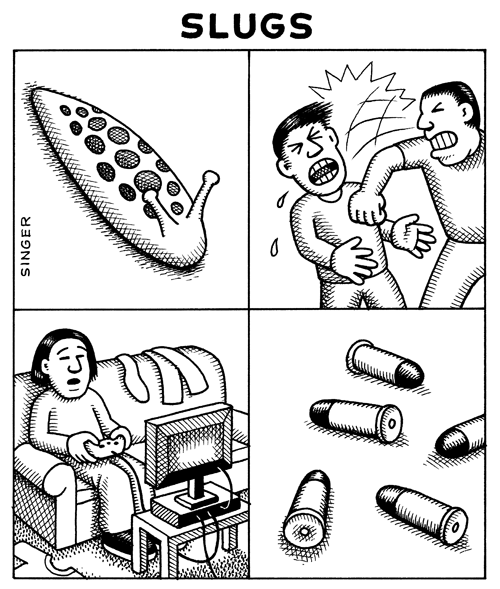 How many uses of the word “slug” do you see above? Can you write one sentence for each in the comment box below?