Olympic Gold Medals Are Made Of Silver 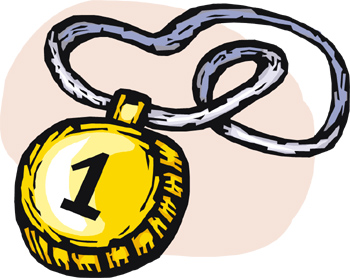 Gold Medals Are Made Of Silver

Discussion Questions: When it comes to Olympic standings, should “bringing home the gold” be the most important thing, or should countries be ranked by total medals? Or, perhaps you agree with some Olympic critics who feel that nations should stop counting altogether.

Gold Medals Are Made Of Silver
Winning a gold medal in the Olympics is a reward like no other. But are the medals really made out of gold? Not entirely. Solid gold medals are very expensive, and have not been awarded to Olympians since 1912. Since then, Olympic gold medals have only contained a small percentage of gold. While the design of the medal is determined by the host country, the IOC does maintain some rules about the metal composition. The gold-plated gold medals are made mainly of silver, but must contain a minimum of 6 grams of gold. The monetary value of the 2014 gold medals was approximately $550 US dollars.