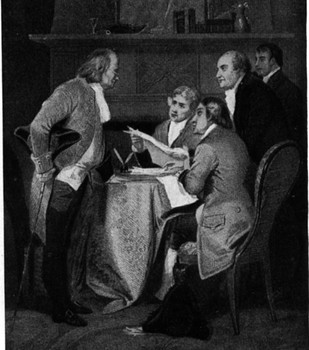 Discussion Questions: Do you think the timing of these deaths was a coincidence or do you think it was written in the stars?

Two US Presidents Died on Independence Day
On July 4th Americans around the world celebrate Independence Day. July 4th is a significant day in American history for two other reasons. The second US president, John Adams, and the third president, Thomas Jefferson, both died on July 4th. In fact, Adams and Jefferson both died on July 4th, 1826. This was the fiftieth anniversary of the signing of the Declaration of Independence. Adams and Jefferson had worked together to draft the Declaration. In later years, the two became political rivals. It wasn’t until they were both retired that they renewed their friendship and expressed their respect for each other. Adams who was 90 outlived Jefferson, 82, by five hours.