by SitangCampus
It is a mega hero film which deals with the battle between the Chinese Volunteer Army and the US-led UN Army in the Korean War on November 27, 1950. 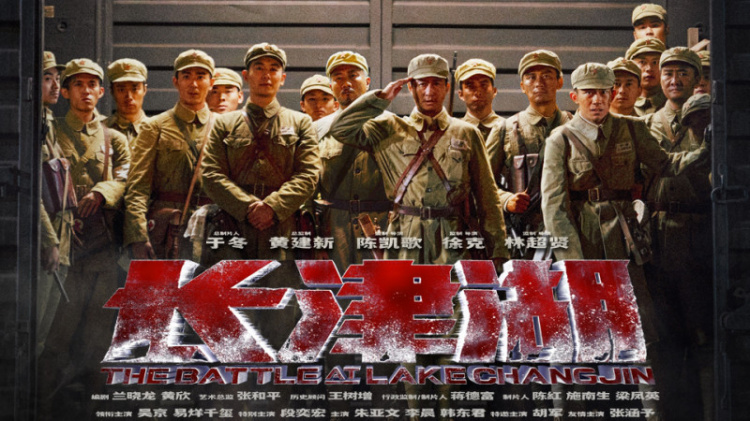