These are A4-size handouts for use in class. Some are PDFs which you can save to your device. Some are "printable", which you can either print on paper immediately or save as PDF for printing later. 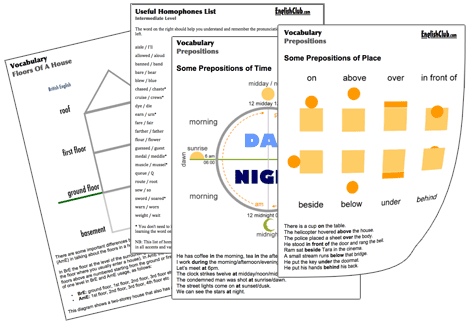 He teaches ill who teaches all