Welcome to EnglishClub ESL Jokes, where you'll find lots of funny jokes for all levels of ESL learners. Jokes are an essential part of the English language and culture. If you really want to understand English, it will help if you're able to understand the jokes that people tell in English! Check out the jokes on these pages and see if you understand them. Try telling a joke you like to your friends. It's a good way to practise your English.

Laugh and learn as you watch and listen to these hilarious videos for English learners. 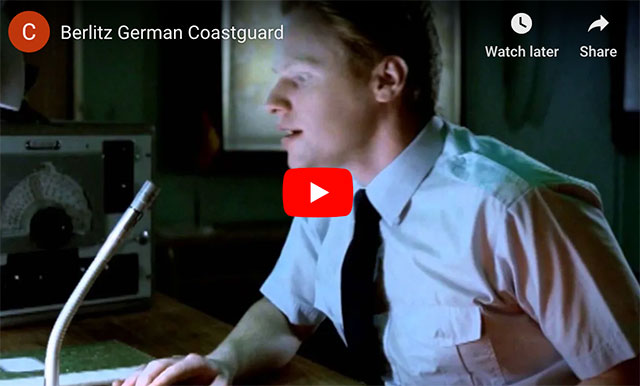 Berlitz German Coastguard. One of the funniest commercials ever. Shown here with transcript.

Puns are a popular form of "play on words" and schoolchildren of all languages enjoy them. See if you can understand these puns in English.

Riddles are tricky questions. You have to think hard to answer them.

Use these jokes to improve your English. They are written in correct British English with no crude words but are more suitable for adults than children. I hope you enjoy yourself while you learn!

joke (noun): something said to make somebody laugh; a trick played on somebody for fun
to joke (verb): to make jokes; to be not serious
PHRASES: to tell a joke: to tell someone a funny story; to be no joke: to be a difficult or serious matter; to be beyond a joke: to be worrying

On 1st April many people play jokes on their friends and others by creating stories that are not true and hoping that people will believe them. The convention is that an April Fool's Joke must be perpetrated before noon on 1st April. Here are three published by EnglishClub. Many people "fell" for these jokes (they believed them), as you can see from the comments. Other people realized the stories were not true but enjoyed them anyway. And some people were very, very angry.
FREE Podcasts 🔈 Many of these listening exercises have transcripts, vocabulary notes and comprehension questions. 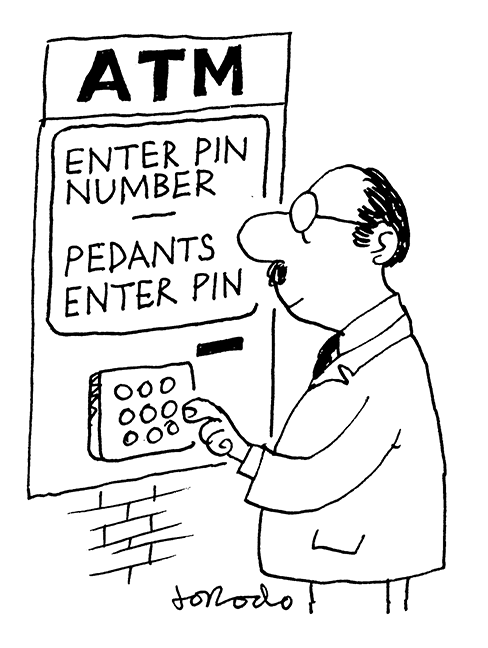 A laugh a day keeps the doctor away! Saying