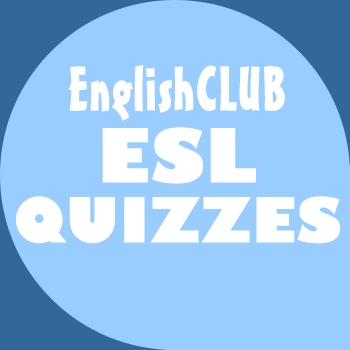 You can do this quiz online or print it on paper. It tests spelling of vocabulary found in this passage on the topic of blockchains.