What is a Verb? 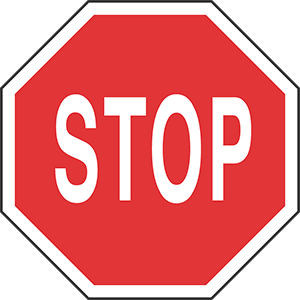 Verbs are sometimes described as "action words". This is partly true. Many verbs give the idea of action, of "doing" something. For example, words like run, fight, do and work all convey action.

A verb always has a subject. (In the sentence "John speaks English", John is the subject and speaks is the verb.) In simple terms, therefore, we can say that verbs are words that tell us what a subject does or is; they describe:

There is something very special about verbs in English. Most other words (adjectives, adverbs, prepositions etc) do not change in form (although nouns can have singular and plural forms). But almost all verbs change in form. For example, the verb to work has five forms:

Of course, this is still very few forms compared to some languages which may have thirty or more forms for a single verb.