I woke up at 6:00 a.m. after a ten hour sleep. The time difference from Shanghai meant that my body was telling me it was time to go to sleep but the receptionist at the hostel was telling me that it was time for breakfast. I have just decided to go with the flow and stay awake for as long as possible. We only have one opportunity to film here in Brazil and so after recharging our body batteries this once, we can not afford to do this again.

Like Shanghai, Sao Paulo is a huge city. Vila Madalena, the area in which we are staying, is full of Bohemian culture and boasts scores of art galleries and graffiti areas. I was hoping that today we would be able to shoot some of the surrounding area but the rain was unrelenting. I ended up taking a few shots from inside the hostel but the sky was extremely dark and sinister looking!

As I mentioned in a previous blog, we are here to find out about the importance of English for the new generation of Brazilian learners. During my time at Millfield Summer School back in July, I met with a teacher from Sao Paulo who said she could introduce me to a few of her students. Joel and I met with her at 10:00 a.m. after a long journey through the gridlocked traffic. We were then introduced to an enthusiastic group of young students who are soon going to take their key examinations in order to get in to college next year. Joel and I were provided with some traditional Brazilian bread/cheese balls and a flask of black coffee while we spoke to each of the students individually about the reasons for developing their English language skills. 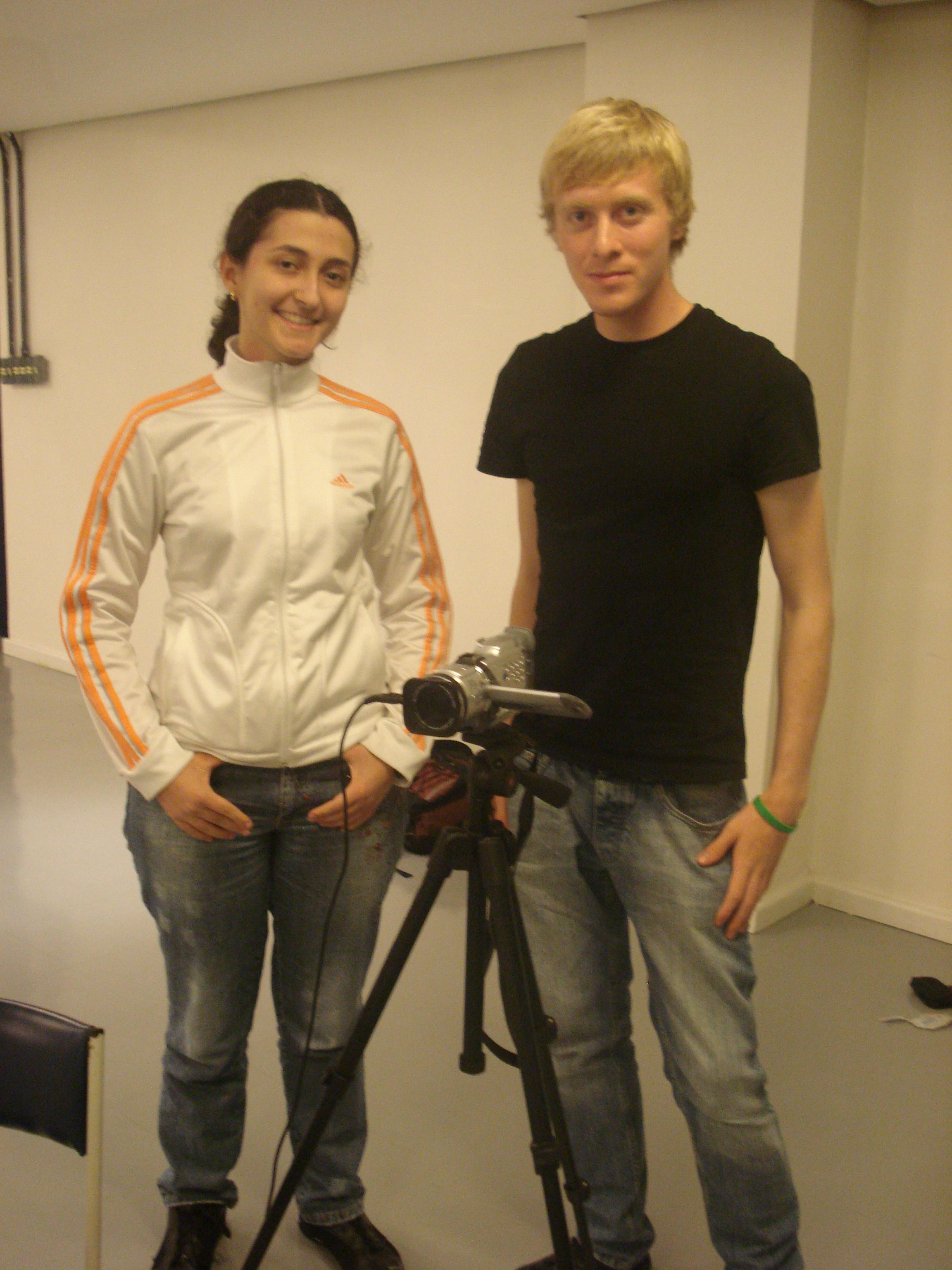 Once the interviews came to a close, our contact at the school took us for some Arabian food at a local restaurant. It is fantastic how diverse Sao Paulo is in terms of international cuisine and culture. We were informed of the Japanese, Italian and Jewish districts that make up important areas of the city, as well as the most interesting architectural sites that we need film for the project. It is going to be a very busy week! 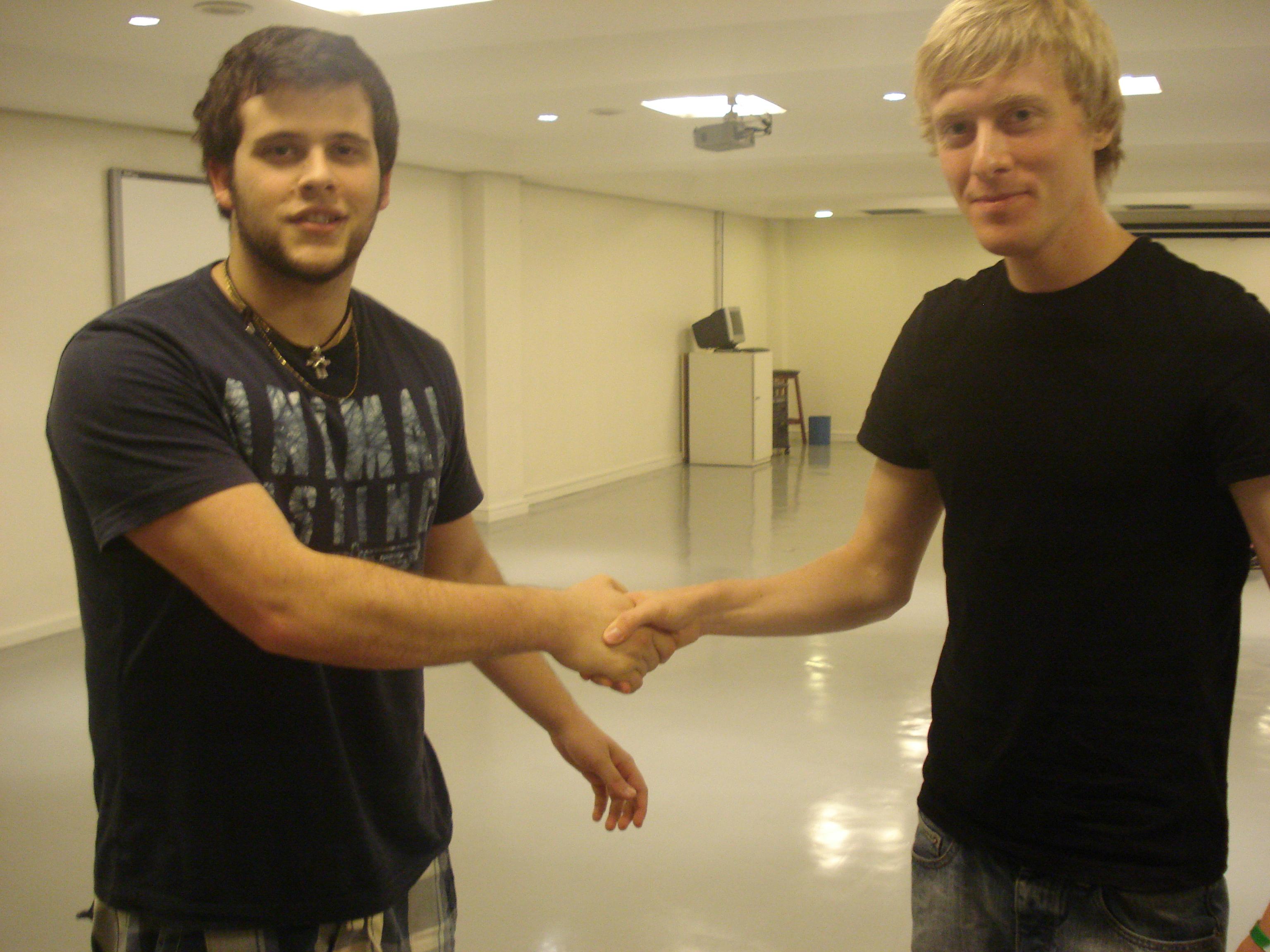 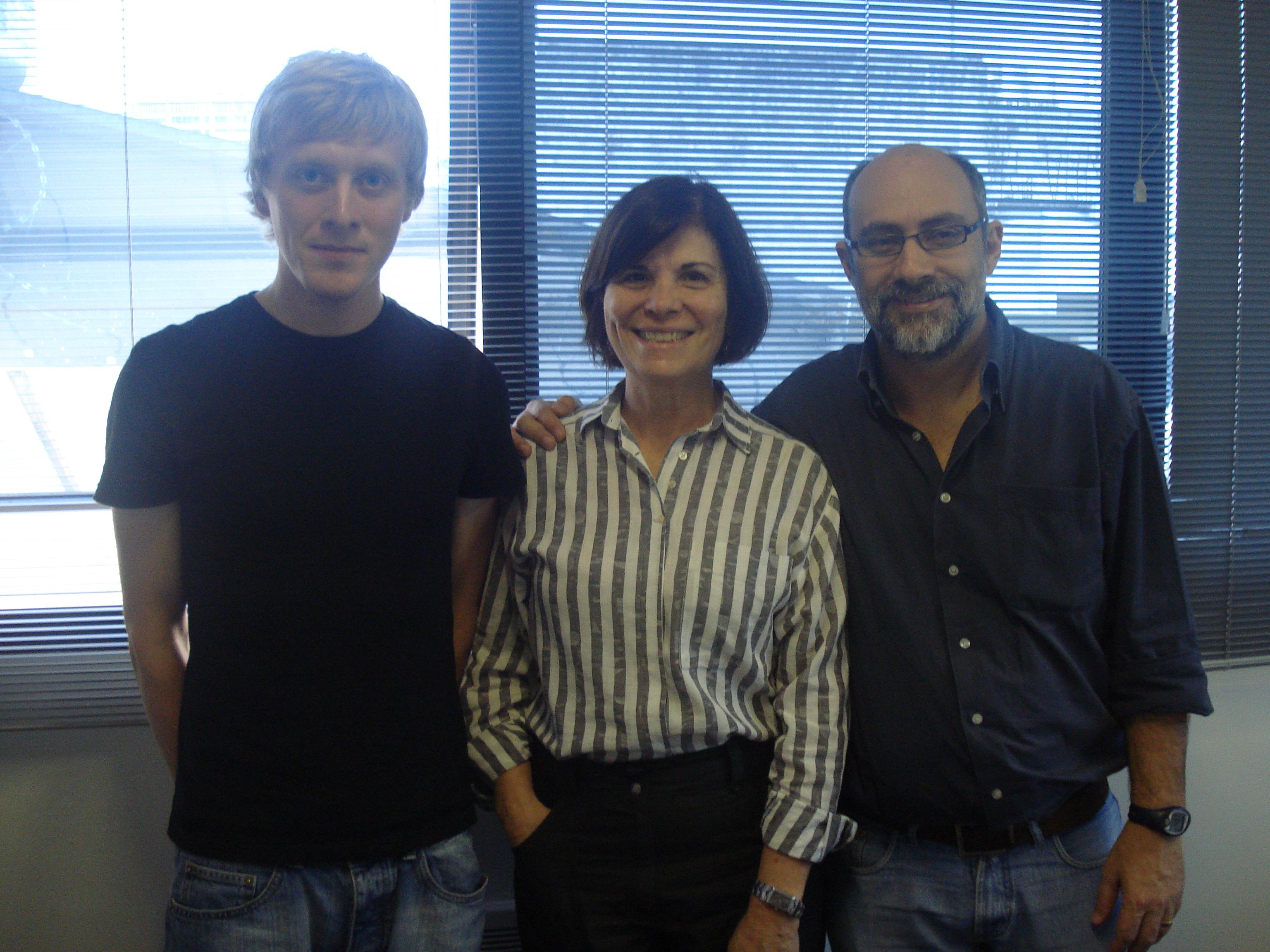 Me and our contacts at Escola Lourenço Castanho in Sao Paulo

Sorry I am so far behind with the blog updates – I hope to get days 03 and 04 up soon (with pictures from the beach house!)

I look forward to reading you comments soon.