Traditionally a Christian holiday celebrating the birth of Jesus Christ 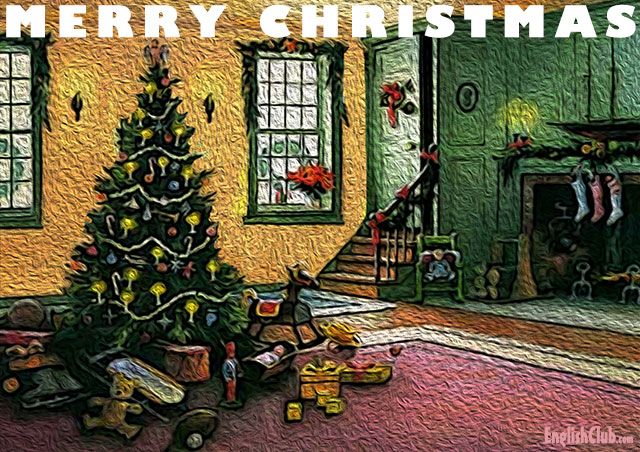 
According to legend, Father Christmas (or Santa Claus, especially in the USA) is a white-bearded, elderly gentleman dressed in a red and white suit who brings presents for children.

Christmas is also known as Noel, Nativity and Xmas.