Origin: From baseball, and probably having a history similar to that of the idiom "in the same ballpark" which means "approximately the same amount". 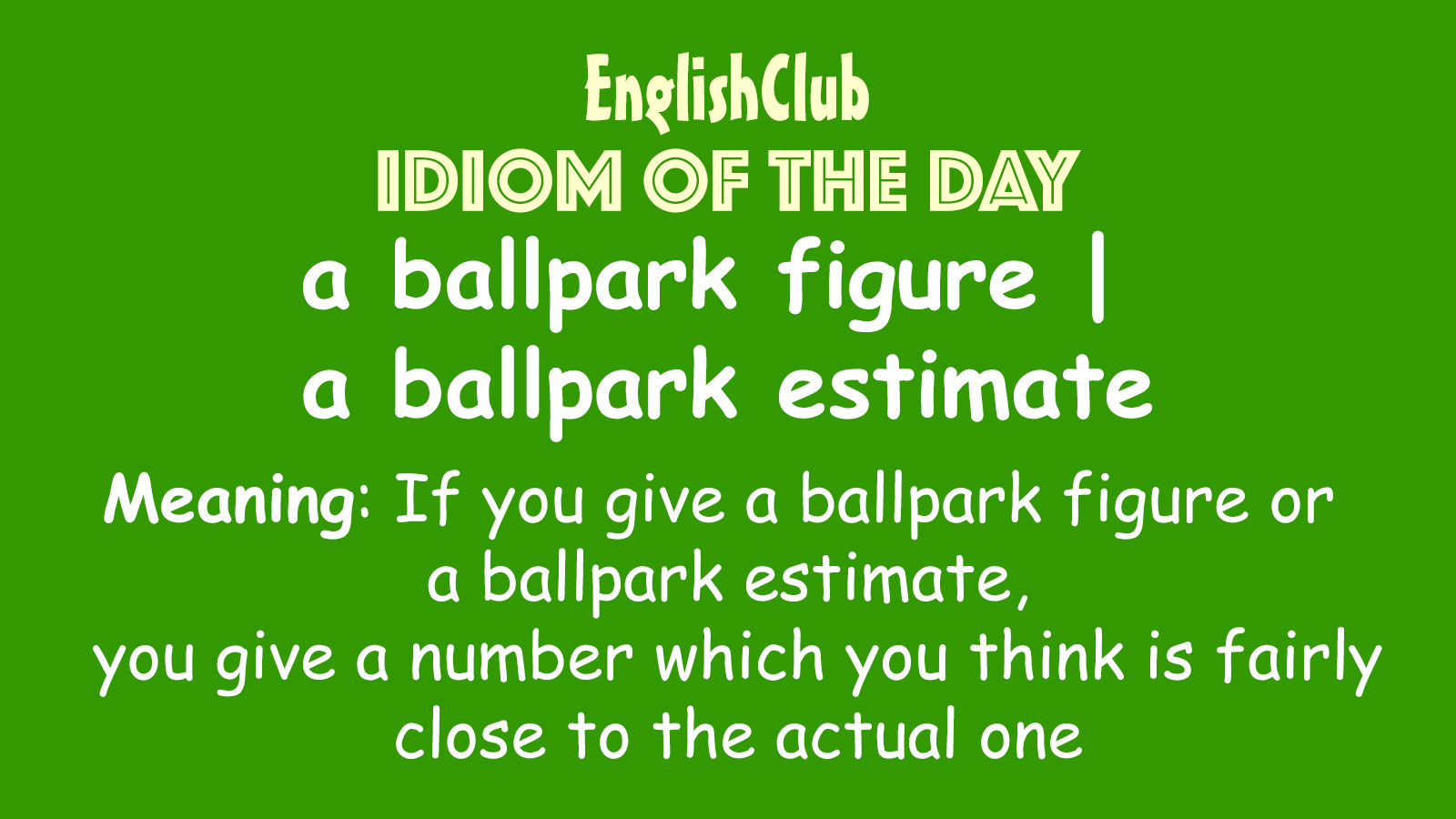