Origin: The first time this phrase appeared in print was in Jonathan Swift's A Complete Collection of Genteel and Ingenious Conversation in 1738, in which he wrote, "I know Sir John will go, though he was sure it would rain cats and dogs". The phrase's source before this time remains a mystery, despite the many theories that have been put forward to explain its origin. 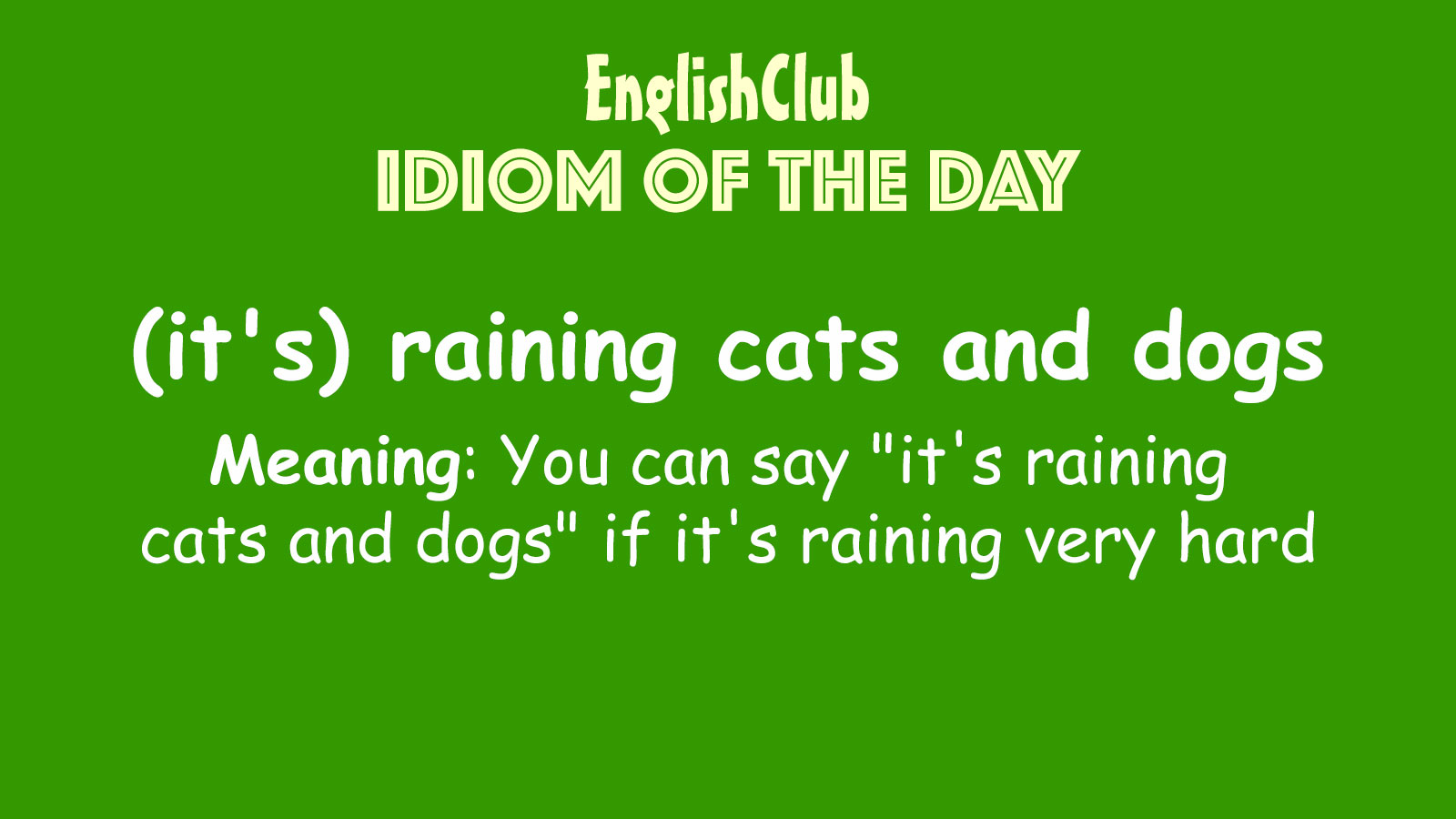