This page is about the idiom beat the rap

If someone beats the rap, they avoid being found guilty of a crime. 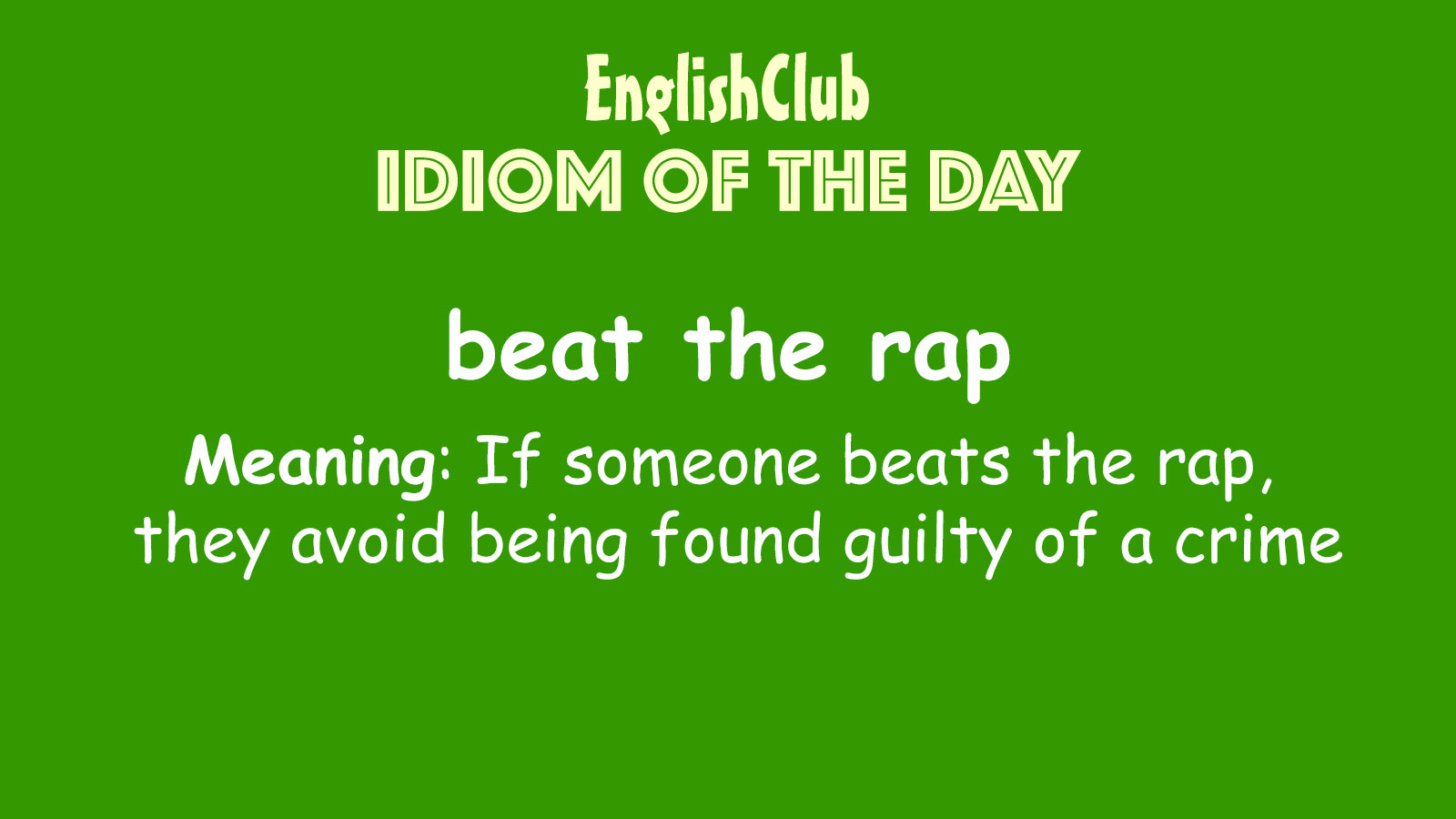