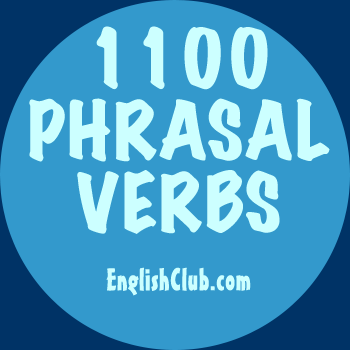 This page is about the phrasal verb mess around

If you're messing around, you're wasting time or behaving in a silly way.

fool around, muck around (British, informal)

Note:
the phrasal verb "mess about" has the same meaning, though it's mostly used in British and Australian English

Phrasal Verb of the Day