Alexander Graham Bell claims to have invented the telephone, but did he?

In 1876, Alexander Graham Bell made the first call on an electromagnetic telephone he had built, and went on to make a fortune after claiming his telephone was an original invention. Evidence now suggests, however, that Italian inventor Antonio Meucci had already invented the electromagnetic telephone in 1871. Meucci couldn't find the money to develop his invention though, and it was soon forgotten after Bell announced his own "invention". In 2001 the U.S. Congress passed a resolution recognizing "the contributions of Antonio Meucci in the invention of the telephone".

invent (verb): design and create something completely new
electromagnetic (adjective): relating to electric currents and magnetic fields
fortune (noun): a lot of money
claim (verb): state or say that something is true, often without evidence
resolution (noun): a formal expression of opinion or intention
contribution (noun): the part someone plays in making something happen 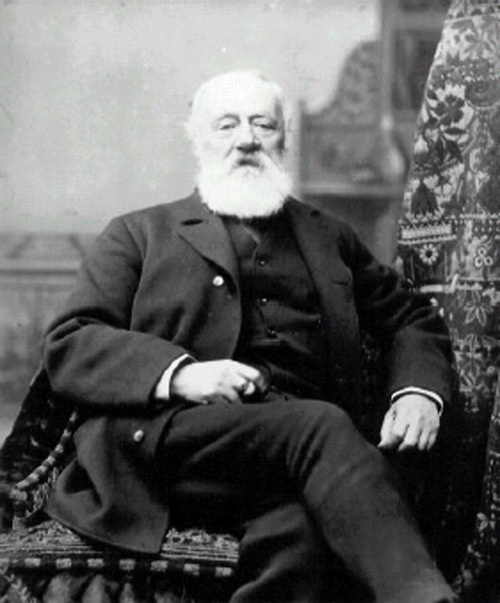 Italian-born Antonio Meucci (1808-1889), is considered by many to be the real inventor of the telephone.

3. If somebody "claims" that something is true, it means that
a) it's definitley true
b) it's definitely not true
c) it could be true