Next Week: Nelson Mandela Is Freed From Jail →

In 1948, Mahatma Gandhi was shot by a Hindu radical while attending prayers in New Delhi. His death came the year after India became independent after nearly 200 years of British colonial rule. Gandhi was a major force in the independence movement, advocating strictly non-violent methods in the struggle for freedom.

assassinate (verb): kill someone important for political or religious reasons
pro-independence (adjective): supporting a country's right to be free from another country
activist (noun): a person who openly exhibits his or her beliefs and concerns
radical (noun): a person who takes extreme measures to fight for change in society
advocate (verb): show one's support for 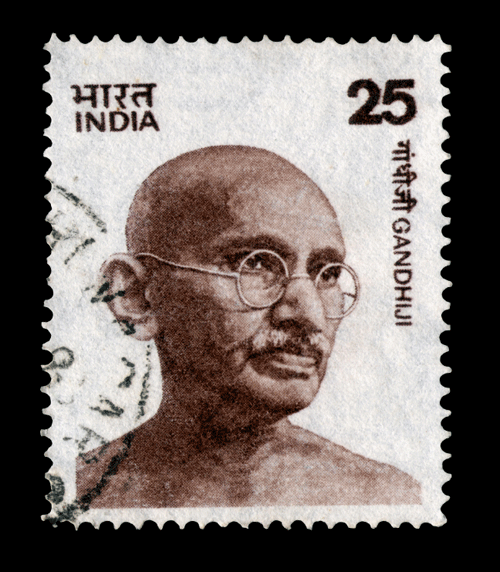 Next Week: Nelson Mandela Is Freed From Jail →