Nelson Mandela Is Freed From Jail

In 1990, Nelson Mandela was released after spending almost 30 years in jail for opposing South Africa's apartheid regime. He then became the first democratically-elected State President of South Africa, leading the country from 1994 to 1999. His leadership helped to unite the country after many years of conflict between the black and white communities.

anti-apartheid (adjective): against racial separation
imprisonment (noun): the putting of a person in prison or jail
oppose (verb): be against; try to stop
democratically elected (adjective): chosen to hold a position through a fair public vote
unite (verb): bring together 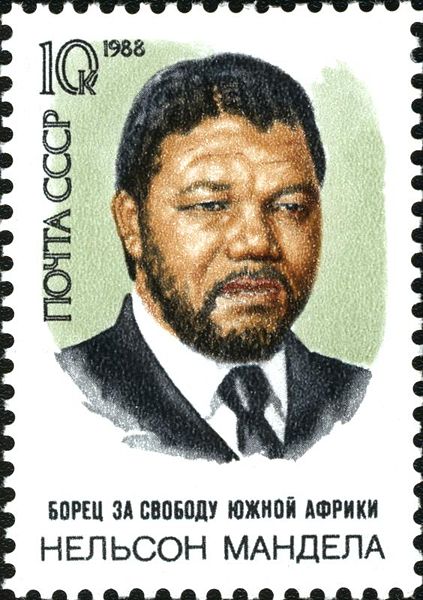 2. Mandela had been imprisoned for
a) opposing the apartheid system
b) attacking white communities
c) uniting South Africa