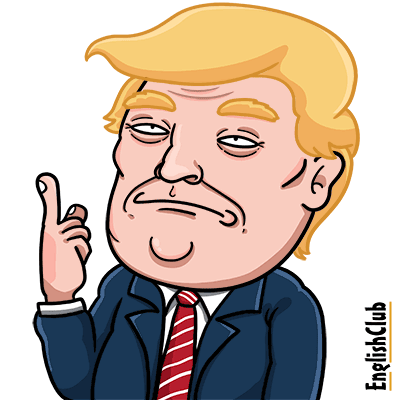 Study English with a master of the English language.

Learn the vocabulary you really need to succeed in English.

nickname (noun): a familiar or humorous name given to a person in addition to the real name. Donald Trump has a habit of giving his opponents nicknames, many if not most of which are also insulting. 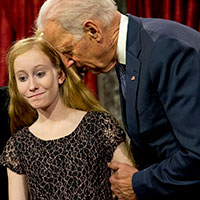 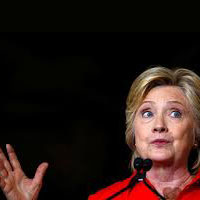 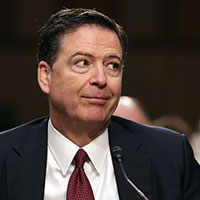 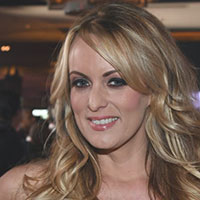 Horseface
horseface (noun): a not-very-polite expression describing someone whose face you think resembles the face of a horse
Stormy Daniels, pornographic actress and stripper 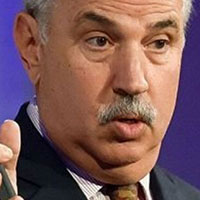 The Chin
chin (noun): the part of the face between the mouth and the top of the neck, sometimes called a double-chin in overweight people
Thomas Friedman, general all-rounder 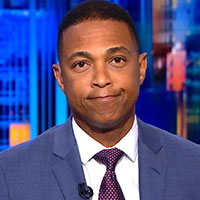 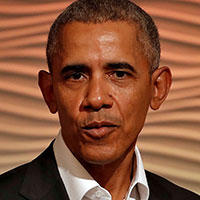 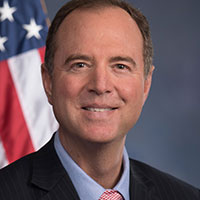 Pencil-Neck
pencil (noun): a long, thin, typically wooden instrument for writing
neck (noun): the part of a person's body that connects the head to the rest of the body
pencil-neck (noun): a neck like a pencil (here pencil is used attributively, as an adjective)
Adam Schiff, American lawyer and politician