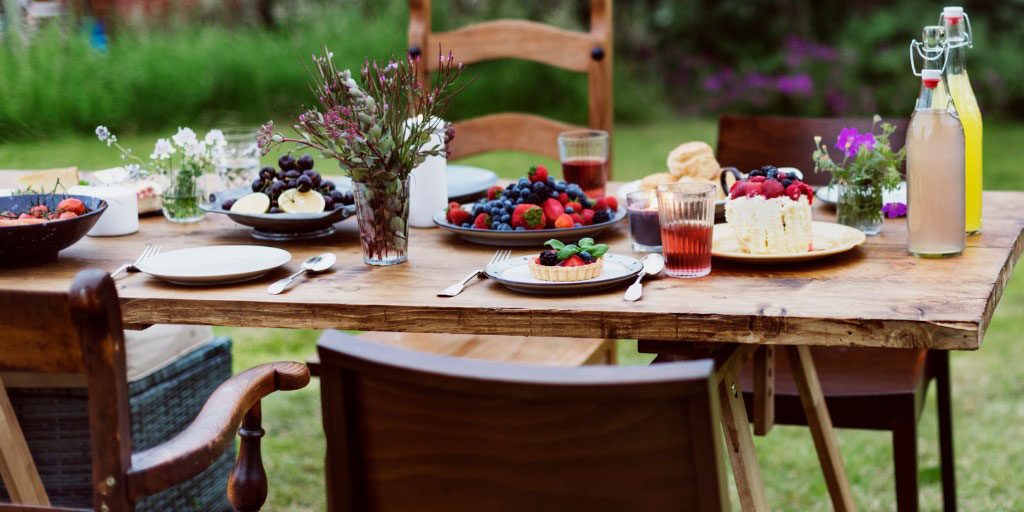 In most parts of the world people have three meals a day. The first is breakfast, then lunch in the middle of the day and dinner in the evening. Most people have breakfast at home, and some take a home-made lunch to work or school. Most people also have dinner at home, and for many modern families dinnertime is the only chance we have to get together and talk to one another. At family dinners we don't have to follow the rules of etiquette for formal dining, but if you go to expensive restaurants or travel for business it's useful to know these rules. You might also need to know them if you're hosting a dinner party or having special guests for dinner.

Houses and large apartments often have a dining room with a dining table that can seat many people. Dining rooms are sometimes used for everyday meals, but often they're only used for big family gatherings, dinner parties or formal meals. If you're hosting a meal like this, you'll probably use your best set of dinnerware and cutlery. Before your guests arrive you'll need to set the table. Begin by covering the table with a tablecloth and then place a centrepiece such as candle sticks or a flower arrangement in the middle of the table. Then arrange place settings around the table, making sure there's a place for everyone, including yourself.

Place settings for formal dinners usually include a place mat, or an empty space, in the middle with a dinner fork and a smaller salad fork to the left, a table knife and soup spoon to the right, and a dessert fork and spoon across the top. Each place setting also has a bread plate and butter knife on the left and a drinking glass or tumbler and a wine glass on the right. Sometimes these glasses are on coasters, but only if place mats are used instead of a tablecloth. The place settings for dinner in most hotel dining rooms and fancy restaurants are also like this.

Salad or soup bowls, dinner plates and dessert bowls are often brought to the table during the meal, and if so they shouldn't be on the table before the meal begins. There should, however, be a folded napkin at each guest's place, and if you're serving steak or fish you can add a steak knife or fish knife as well. Salt and pepper shakers and jugs full of drinking water should also be on the table. If you're serving tea or coffee after the meal, bring cups and saucers as well as a sugar bowl, teaspoons and a small jug of milk or cream to the table. 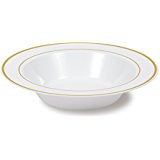 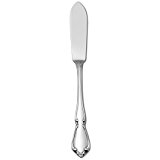 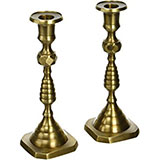 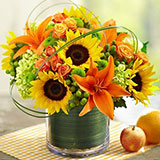 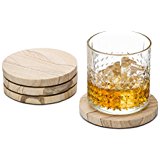 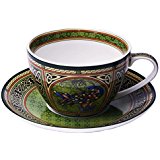 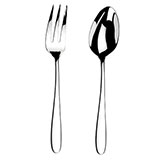 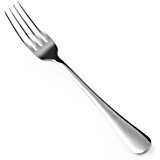 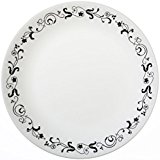 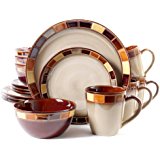 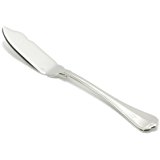 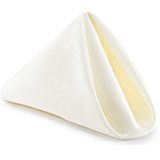 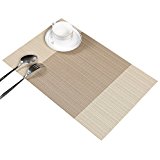 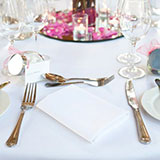 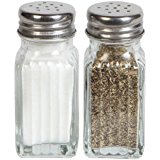 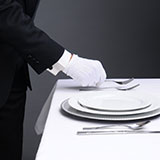 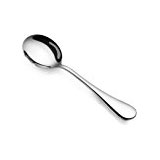 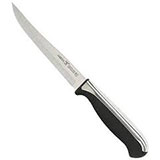 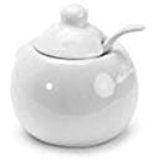 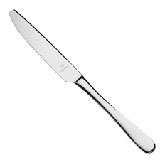 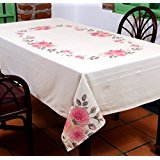 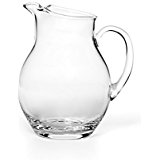 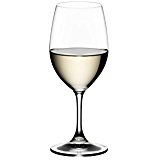 bowl (noun): a round dish for soup, salad or a serving of dessert - Where are the soup bowls?

candlestick (noun): a holder, usually tall and thin, for one or more candles - If it's a romantic dinner for two, you'll need candlesticks.

centrepiece (US spelling "centerpiece") (noun): a display placed in the middle of a dining table - Did you arrange the flower centrepiece yourself?

coaster (noun): a small mat or flat object under a bottle or glass that protects the table - Put out some coasters or there'll be round stains on the table.

cup and saucer (noun): a small plate and matching cup for tea or coffee - Do dinnerware sets usually include cups and saucers?

dining room (noun): the room in a house or hotel where meals are eaten - Do we really need such a big dining room?

dining table (also "dinner table") (noun): a table at which several people can sit together to eat - How many people can you fit around your dining table?

dinner fork (noun): an eating utensil with four prongs used during a main course - Why do Americans hold a dinner fork in the right hand?

dinner party (noun): a dinner in someone's home to which guests are invited - Can you come to our dinner party on Saturday night?

dinner plate (noun): a flat dish for eating a meal's main course - You haven't broken another dinner plate, have you?

dinnertime (noun): the time of day usually spent eating dinner - I only see my kids at dinnertime these days.

dinnerware (also "dishware or table service") (noun): a set of matching plates, bowls, cups, saucers etc. for several people - Where did you get this beautiful dinnerware?

etiquette (noun): rules for behaving correctly in social situations - I had to learn all the etiquette before my first business trip to Europe.

fish knife (noun): a knife with a wide blade for eating fish - Can you lend us your fish knives for the dinner party?

formal (adjective): requiring official or social rules be followed - If it's a formal occasion, wear a suit and tie.

napkin (also UK "serviette") (noun): a cloth or paper towel for wiping your mouth and hands while eating - Can you bring some more napkins, please?

place mat (noun): a flat piece of cloth, plastic or wood at the centre of each place setting on a dining table - There's a lovely set of eight place mats in that shop.

place setting (noun): dishes, glasses and cutlery arranged in place for one person - Do you know how to make place settings for a formal meal?

set the table (verb): to arrange place settings for everyone on a dining table - Can you set the table? Dinner's nearly ready.

shaker (noun): a container for salt, pepper, chili powder, etc. with small holes from which the contents are shaken out - I love those salt and pepper shakers shaped like dogs.

soup spoon (noun): a round or oval spoon for eating soup - Do you put soup spoons on the left or the right when you set the table?

steak knife (noun): a knife with a serrated blade for diners to cut steak at the table - The waiter forgot to bring us steak knives.

tablecloth (noun): a large cloth for covering a dining table - Have we got a clean tablecloth? This one's got stains on it.

table knife (noun): the knife used for eating a main course - Table knives are bigger than butter knives, aren't they?

tumbler (noun): a drinking glass with straight sides and no stem or handle - The tumblers are in a cupboard in the kitchen.

water jug (also US "pitcher") (noun): a large container with a handle from which drinking water is poured - The water jug's nearly empty.

wine glass (noun): a glass with a long stem and a wide base for drinking wine - I poured water in my wine glass and someone laughed. I didn't know the etiquette.