Another important type of food is fruit. Fruits contain seeds or a stone, and they can be eaten raw after becoming ripe. Some of the most popular and delicious fruits are tropical fruits like pineapples, bananas, mangoes, papayas and mangosteens. 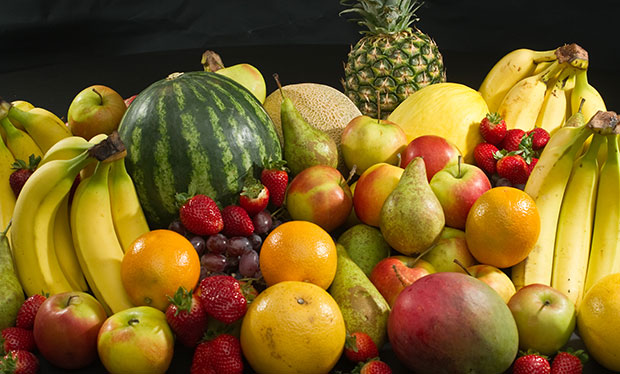 There are also many delicious subtropical fruits that grow in slightly cooler climates like the Middle East. Olives, figs, dates and grapes have been eaten for thousands of years in the Middle East, either as fresh fruits or dried fruits like the various kinds of dried grape we now call raisins, sultanas and currants. Citrus fruits like oranges, lemons, limes and grapefruit are also subtropical fruits, famous for their high levels of vitamin C. Melons are large, thick-skinned fruits that can grow in both tropical and subtropical climates. The most popular melons include the cantaloupe, the honeydew and the juicy and refreshing watermelon.

Fruits that can grow in even colder climates are called temperate fruits. They include apples and pears as well as stone fruits like apricots, plums, peaches, cherries and avocados. Berries are also temperate fruits, but they have many tiny seeds rather than one big seed like stone fruits. They are round and juicy and the most popular include strawberries, raspberries, blueberries and kiwifruit. There is another very popular berry similar in size to the kiwifruit that most people think is a vegetable rather than a fruit. It's red, juicy and is used to make a sauce called ketchup. Do you know what it is? 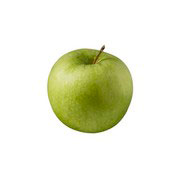 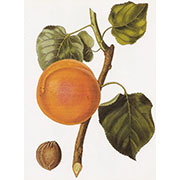 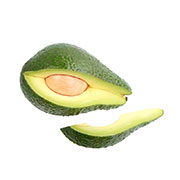 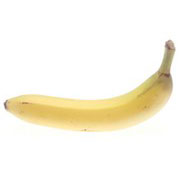 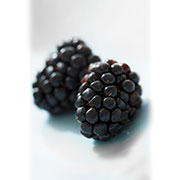 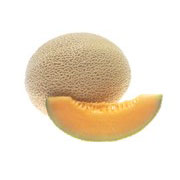 cantaloupe or rockmelon or muskmelon 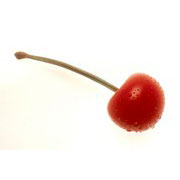 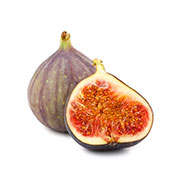 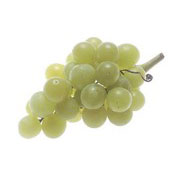 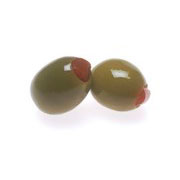 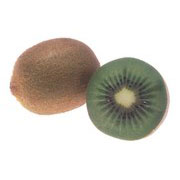 kiwifruit or kiwi or Chinese gooseberry 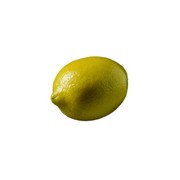 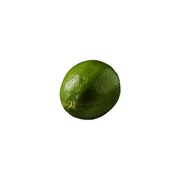 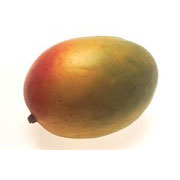 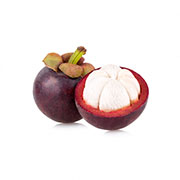 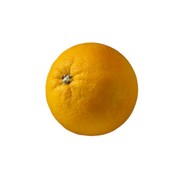 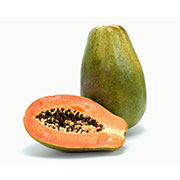 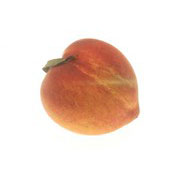 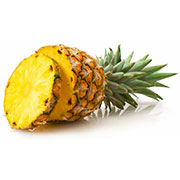 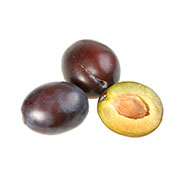 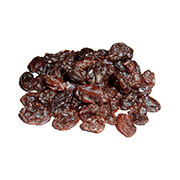 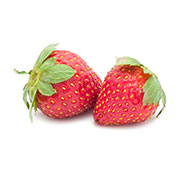 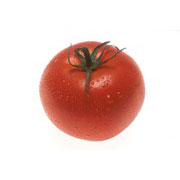 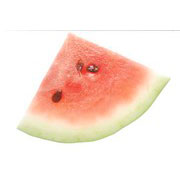 berry (noun): any small juicy fruit with many tiny seeds like a strawberry - We went out to pick berries, but we ate them all on the way home.

citrus fruit (noun): a fruit with lots of Vitamin C like an orange or lemon - Sailors took citrus fruits on long voyages to make sure they got enough Vitamin C.

fruit (noun): part of a plant that has seeds or a stone and is eaten raw when ripe - People used to eat fresh fruit between meals, but these days they eat candy bars and donuts instead.

melon (noun): a large round fruit with a hard skin and soft flesh inside - There were many different melons at the market, so we got a watermelon and a cantaloupe.

stone fruit (also drupe) (noun): a fruit with soft flesh around a large stone, like a plum or peach. - Be careful if you're picking stone fruits because they can bruise if you drop them.

ripe (adjective): (of fruit only) ready to eat after growing to full size - If a papaya's still green, it isn't ripe yet, so wait until it turns yellow or orange.

temperate fruit (noun): any fruit that only grows in a cool or cold climate - Many temperate fruits like apples are hard, but most tropical fruits are soft.