Besides fruits and vegetables, plants also give us grains, beans and nuts.

Grains are seeds from grasses called cereals that were first cultivated over nine thousand years ago. Among the first to be cultivated were wheat and barley in the Middle East, rice and millet in Asia and Africa, and corn or maize in Central America. All these grains are still eaten today, along with many others like oats, rye and sorghum. Many grains are cooked and eaten whole or made into breakfast cereals. But grains like wheat, rye, millet and corn are usually ground into a powder called flour which is then used to make foods like bread, cakes and tortillas.

Like grains, beans are edible seeds, but beans are usually bigger than grains and come from flowering plants instead of grasses. They have been cultivated for thousands of years in all parts of the world. Broad beans, mung beans and adzuki beans were first cultivated in Asia, while lima beans, pinto beans, kidney beans and haricot beans (now used to make "baked beans") were first cultivated in South America. The cocoa bean, from which chocolate is made, is also from South America, while Africa’s most famous bean by far is the coffee bean.

Beans come from a large family of plants called legumes. Other edible legumes include chick peas, lentils, black-eyed peas and soybeans. Most legumes have long seedpods in which the seeds grow. After the seeds have grown into what we call beans or peas, the seedpods are picked off the plant and split open.

Nuts are hard, dry fruits with a woody outer covering that has to be cracked open to get the edible seed inside. Some nuts are so hard that special tools called nutcrackers (image right) are used to open them. Some of the most popular nuts are almonds, hazelnuts, cashews, chestnuts, Brazil nuts, pistachios, walnuts, pecans and macadamia nuts. One of the most famous nuts is the coconut. Its white flesh is delicious and the water inside makes a sweet and refreshing drink. Another famous food that most people think is a nut is actually a legume. They grow underground and are often eaten with drinks at a bar or a party. Can you guess what they are? 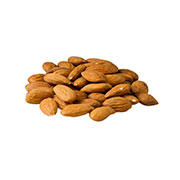 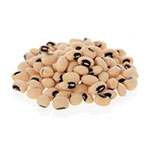 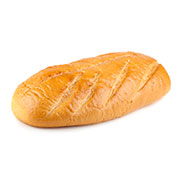 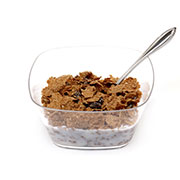 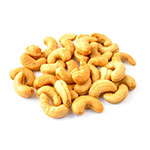 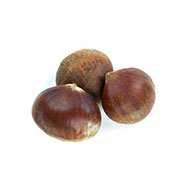 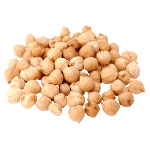 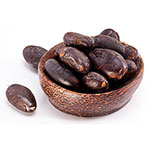 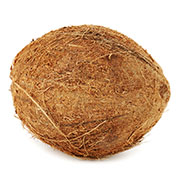 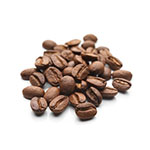 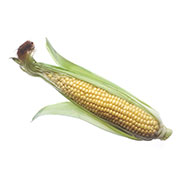 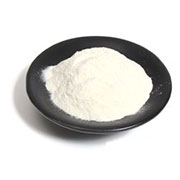 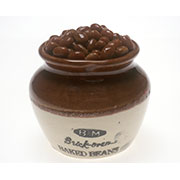 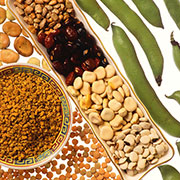 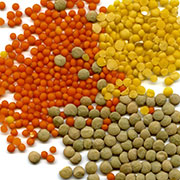 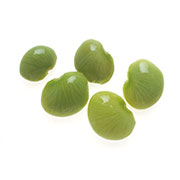 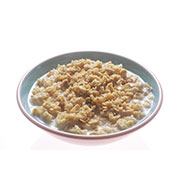 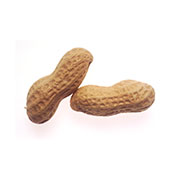 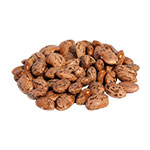 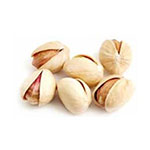 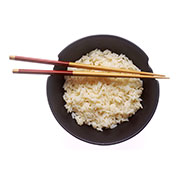 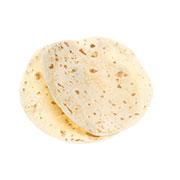 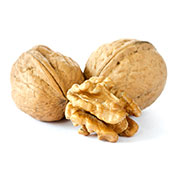 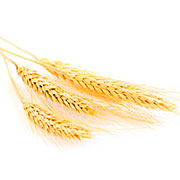 cereal (noun): 1. a plant that produces edible grain, like rice and wheat 2. breakfast cereal - Cereals are a good source of most types of vitamin B.

edible (adjective): safe and tasting good enough to eat - Some mushrooms are edible, but some are so poisonous they can kill you.

flour (noun): a powder made by grinding grain - Maria buys wheat and grinds it into flour herself.

grind (verb): to crush something into tiny pieces - Corn flour is made by grinding grains of corn into a fine powder.

legume (noun): a plant with a seedpod containing beans or peas - Did you know that the peanut isn't really a nut? It's actually a legume.

nut (noun): a hard, dry fruit with seeds inside a hard, woody shell - Can you get a packet of mixed nuts from the store?

nutcracker (noun): a tool for breaking open the hard shells of nuts - You'll have to use a nutcracker to crack open those walnuts.

seedpod (also pod) (noun): the long structure of legumes in which several peas or beans grow - Before cooking beans they have to be removed from their seedpods.