Another important type of food is seafood, which includes many kinds of fish as well as shellfish and other sea creatures like squid. Some kinds of seafood are raised in ponds or in cages in the sea, but most of the fish we eat are taken alive from the ocean by big commercial fishing boats. Commercial fishing has done a lot of damage by overfishing and by trawling with huge nets that can catch everything, including fish too small to sell and other sea creatures like dolphins. But if you like fishing, don't worry. This sort of damage isn't caused by people who go fishing in small boats or who fish with a fishing rod. 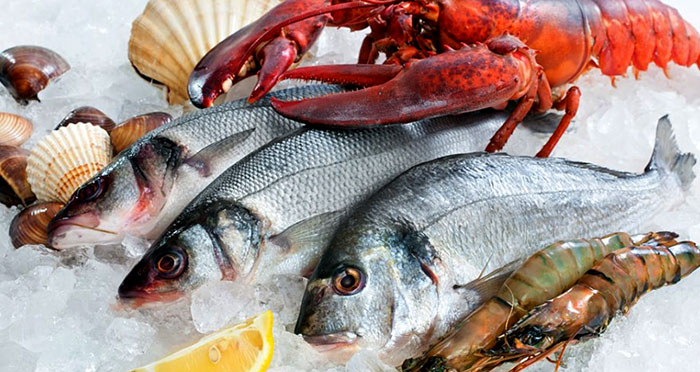 Fish are an important source of protein that can be eaten raw, as in Japanese sashimi, or kept for future use by being pickled, as in pickled herring, by being smoked, as in smoked salmon, or by being canned, as in canned tuna. But most fish is cooked either by frying, baking, grilling or steaming. It can be cooked whole, or cut into large pieces called fillets, or cut into small pieces and used to make soup, curry, stew, etc. But however you eat your fish, watch out for bones!

The most widely-eaten fish include salmon, tuna, snapper, mackerel, cod, trout, carp, catfish and sardines. Most of these are caught in the sea or in lakes and rivers, but edible fish are also raised in ponds. In Chinese aquaculture, fish like the grass carp have been raised for nearly four thousand years, but the first known example of aquaculture is a complex of ponds and canals built by the Gunditjmara people of Australia over eight thousand years ago to farm eel, a long, thin, snake-like fish that's still eaten today.

Many other sea creatures can also be eaten, including some with an outer shell you have to remove before getting to the soft flesh inside. This type of seafood includes lobsters, crabs, crayfish, prawns and shrimp, a smaller relative of the prawn. Others live inside a very hard shell that can be difficult to open, and these include oysters, mussels, scallops and periwinkles. In some places the word "shellfish" covers both these kinds of seafood, but in others it only means the latter kind with very hard shells. Other edible sea creatures like the squid and the octopus have soft bodies and no shell, but long arms that help them move quickly through the water. Fish eggs called roe can also be eaten, and one of the most high-class and expensive foods in the world is sturgeon roe, also known as caviar. 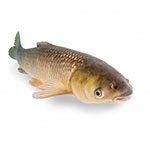 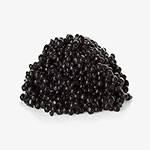 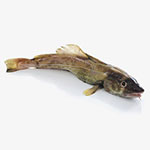 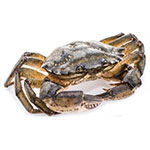 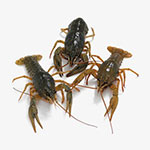 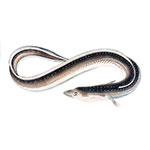 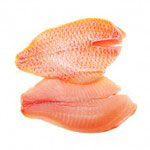 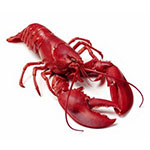 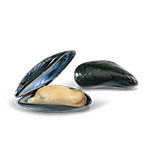 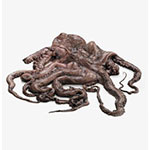 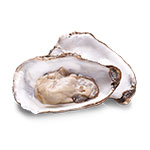 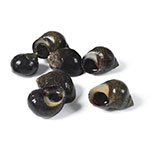 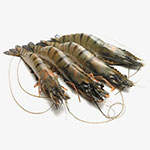 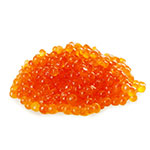 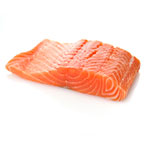 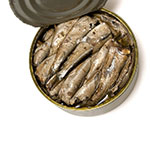 sardines in a can 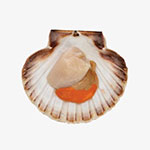 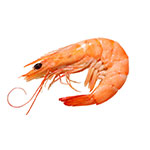 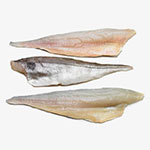 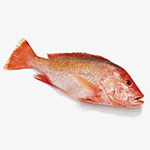 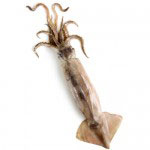 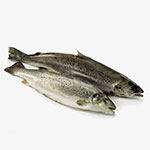 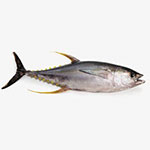 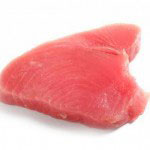 aquaculture (noun): the raising of fish and other aquatic animals for food - Aquaculture was invented by Aboriginal Australians long before agriculture developed.

canned (adjective): preserved in a metal can without air - You can use canned tuna to make tuna salad.

caviar (noun): the eggs of the sturgeon fish sold as an expensive food - Why do people think caviar is so special? It's just fish eggs.

crayfish (noun): a freshwater creature that looks like a small lobster - In Australia, people used to call lobsters "crayfish".

eel (noun): a long fish that looks like a snake - Eels are hard to hold because they're so slippery.

fillet (noun): one side of a fish with the bones taken out - It's easy to overcook salmon fillets, so be careful.

fish (noun): 1. an animal that lives and swims in water and breathes through gills 2. the flesh of these animals - I eat fish three or four times a week.

fish (verb): to catch fish with a fishing rod, a net or a spear - Let's go fishing next weekend.

octopus (noun): a sea creature with a soft round body, no shell, and eight arms called tentacles - We shouldn't eat highly intelligent animals like octopuses.

oyster (noun): shellfish with a rough shell in which pearls can grow - Let's order a plate of oysters.

pickled (adjective): preserved in salt water or vinegar - Have you ever tried pickled herring?

prawn (noun): a sea creature with a thin shell and ten small legs - If you squeeze the tail of a prawn, the flesh comes out.

roe (noun): all the eggs inside a female fish - Roe are taken from many kinds of fish and eaten in many different ways.

sashimi (noun): a Japanese dish of raw fish eaten with soy sauce - The sashimi here is supposed to be really good.

shellfish (noun): edible sea creatures with a shell, like lobsters and oysters - People living near the sea have always eaten shellfish.

squid (verb): a sea creature with a soft body, eight arms and two long tentacles - Do you know how to cook squid?

trawl (verb): to catch sea creatures, esp. fish, by pulling a large net behind a boat - If commercial trawling continues like this, there'll be no fish here in future.