Each page is split into two sections: 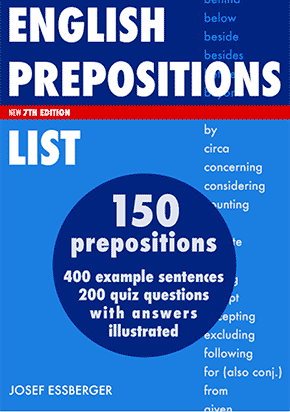