Months of the Year 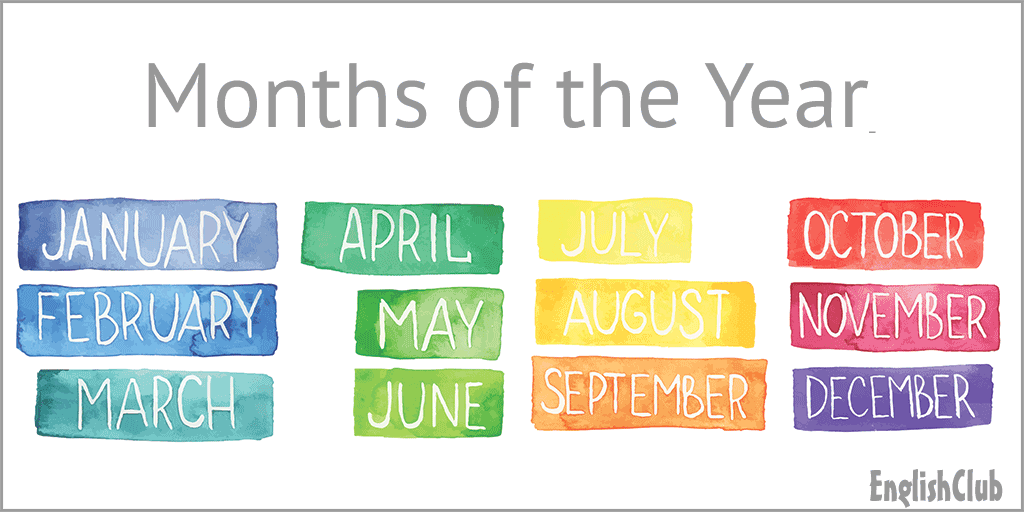 The table below shows the months of the year used in English-speaking countries and many other parts of the world. The list shows the order of the months, starting from January (month 1).

The abbreviations or short forms shown are the most common, but other abbreviations are possible, for example: Ja./Fe./Ma. or J./F./M.

The days column shows the number of days in the month. All months have 30 or 31 days, except for February which has 28 days (29 in a leap year).

The seasons are approximate and depend on latitude. Some parts of the world have only three seasons. The seasons shown here are for the North Temperate Zone (for example North America). In the southern hemisphere, the seasons are reversed.